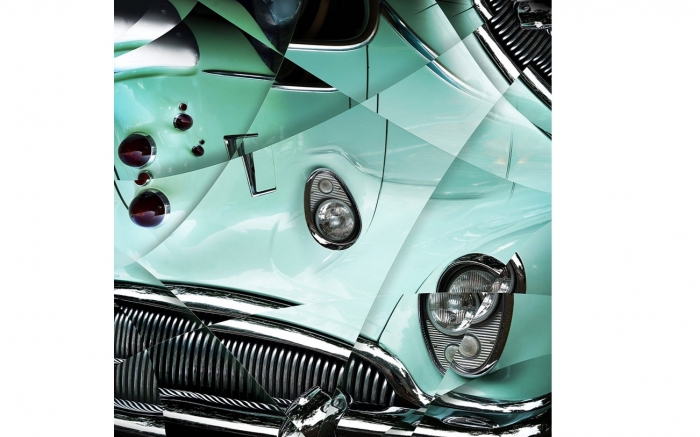 While Buick, now owned by General Motors, is one of the oldest automotive brands in the United States, it is also known for pioneering technological innovation. By the early 1920s, for example, Buick was the first manufacturer to equip its 4-wheel brakes. In the 1930s, Buick became immensely popular with its advanced 8-cylinder engines, but also with the introduction of the first rear turn signals. Twenty years later, Buick equips the first American V6 engine on mainstream cars.

Buick has always been able to respond to the continuous evolution of the sector. In the 1980s, the manufacturer began to offer more compact sedans and a decade later, it launched more racy and muscular models like the Buick Regal Grand National and the luxury Reatta coupe coupe, while continuing to massively produce Luxury sedans for an older audience. Today, with the European influences he is now familiar with, Buick offers more entertaining cars with a more contemporary style like the Buick Verano, and totally breathtaking concept cars, like the 2016 Concept Riviera.
Amaury Soares loves beautiful cars, whatever the brand. It's all about emotion.

The artist here offers his vision of a Buick from the 1950s, one of those mythical cars that can still be seen pacing the waterfront of Havana, or secretly guarded in the garage of a nostalgic collector. Limited edition art photography, numbered and signed by Amaury Soares. 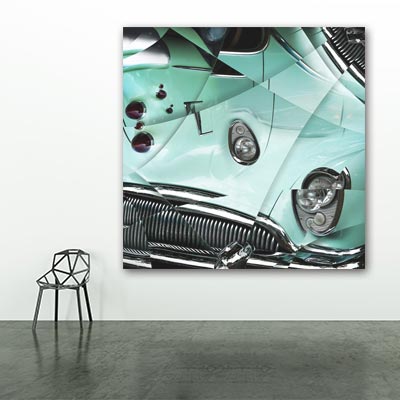 Amaury Soares closely works with one of the few licensed photo labs of Europe.
The printing under Diasec is recognized by museums, art galleries and world art collectors. 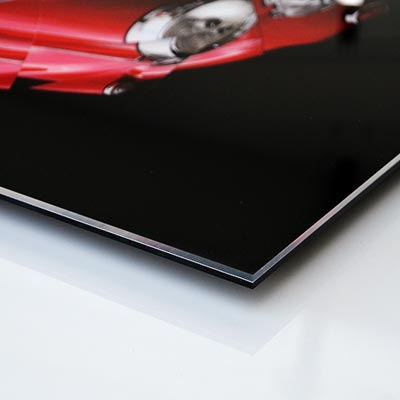 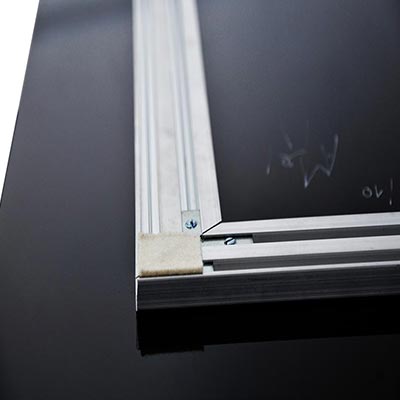 The work of art shows all it erstwhile, thanks to a highlight without no other similar of Amaury Soares’s art photo car ! 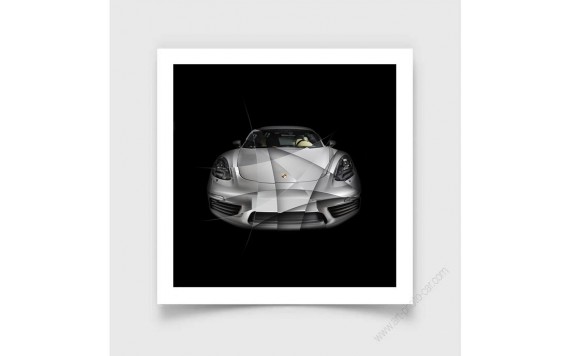 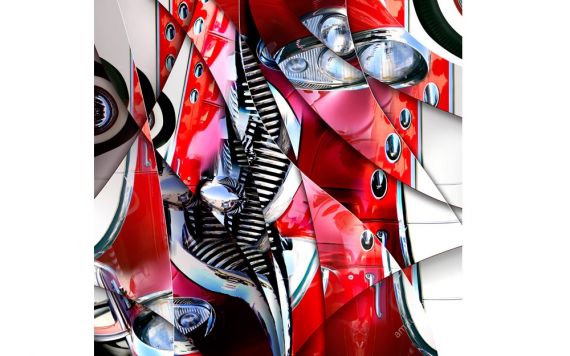 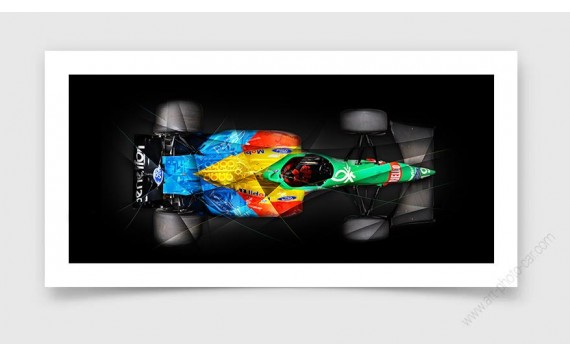 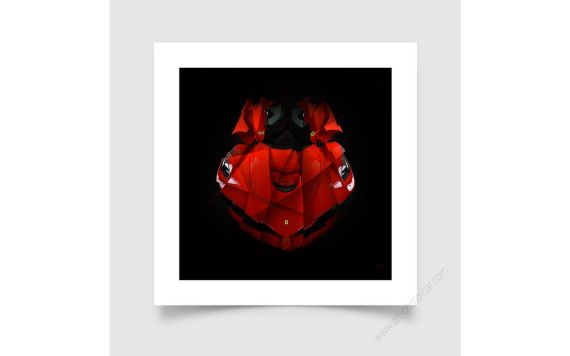 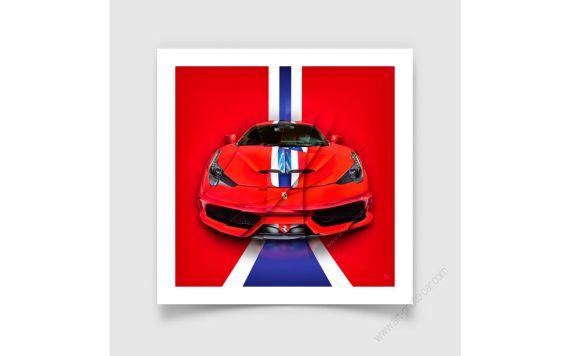 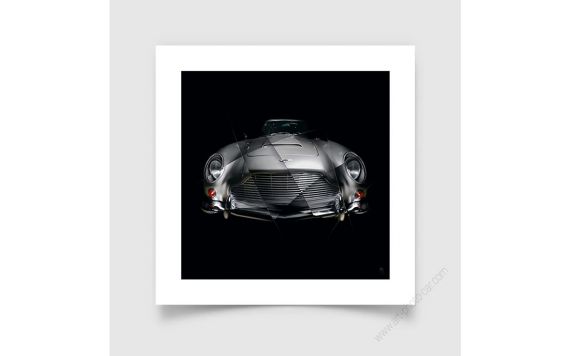