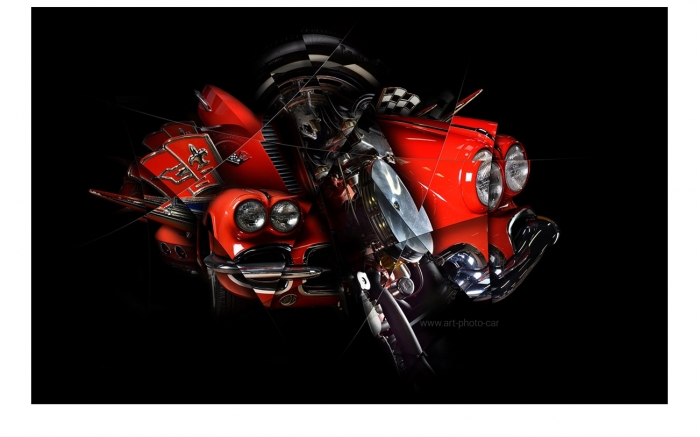 Fine art Photography of the Corvette C1. Hundreds of photos assembled together to create an artistic vision of this car. Photo credits "Corvette C1 V"

Chevrolet manufactured its first C1 Corvettes entirely by hand in 1953 at the Flint plant in Michigan. The bodywork consisted of fiberglass, a new and revolutionary material. This choice was privileged because of the steel quotas imposed left by the Second World War. The name Corvette, synonymous with a fast sports car, was originally the name of a sort of seventeenth-century frigate. This type of boat was small and extremely manoeuvrable, the two qualities that Chevrolet was trying to imitate.

The Corvettes C1 are considered by collectors as the best American sports of the time. Thus, the first American in space, Alan Shepard, great lover of Corvette, possessed the original model of 1953, as well as C1 of 1957 and 1962. The rock star Bon Jovi has a C1 of 1958, its Drummer, Tico Torres, a C1 of 1960, just like Burt Reynorlds. Bruce Springsteen and Georges Clooney both have a 1959 C1 Corvette.

For Amaury Soares, digital manipulation of a photograph does not mean erasing imperfections. On the contrary, it is a matter of composing a work that sublimates detail, whatever it is, which reveals what was hidden, and which creates a unique and captivating emotional experience. 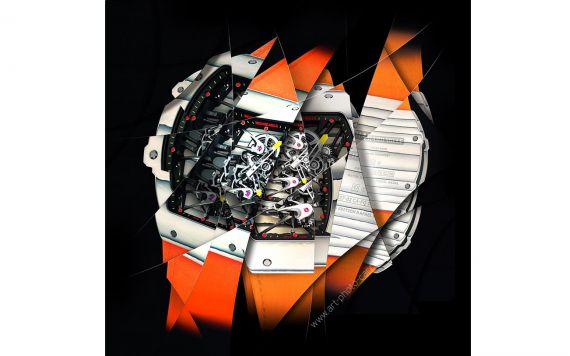 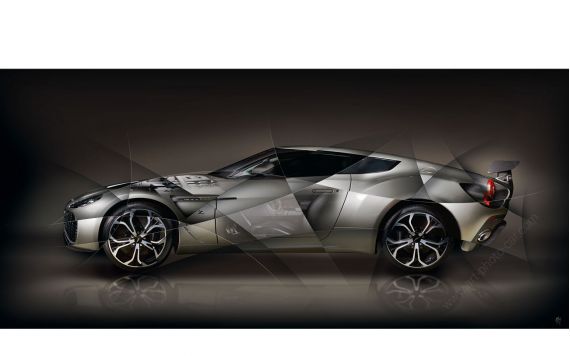 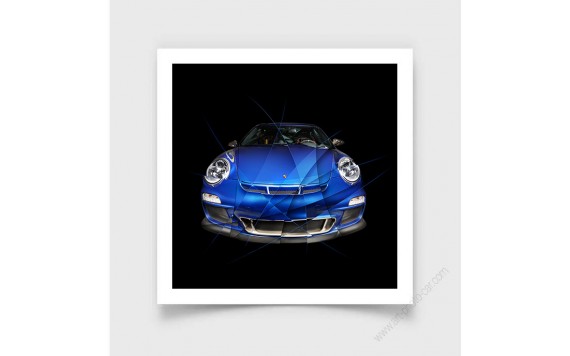 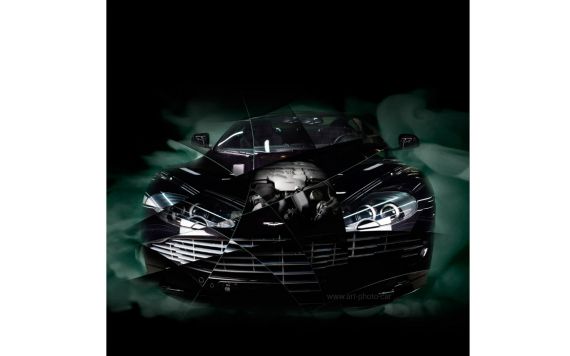 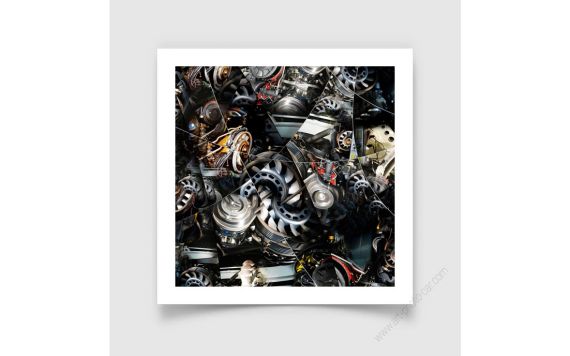 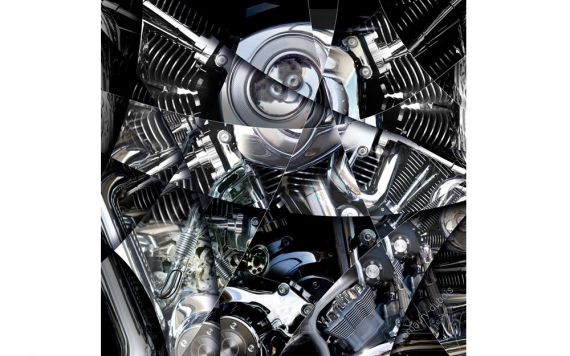