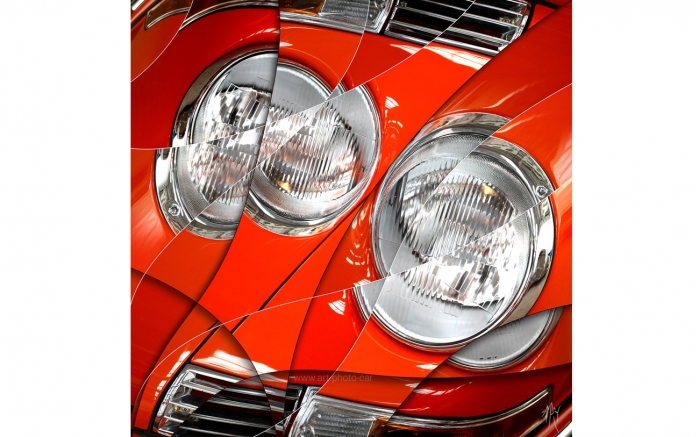 The Porsche 911 is the emblematic model of the German brand that celebrated in May 2017 the millionth sold. The very first version of the Porsche 911, then called 901, was produced from 1963 until 1973. In 1972, the 911s underwent major modifications, including the addition of an ultra powerful 2.4-liter engine, making Of the 911 (190 horses for the 911 S) the fastest supercar produced in Germany.

The Porsche 911 Targa is the convertible version of the 911. For the 1972 model, Porsche manufactured nearly 13,000 units and very few were 911 Targa, making the Porsche 911 Targa particularly rare. However, while many current Porsche enthusiasts prefer the waterproofness of the coupe, the Targa model of 1972, with its ability to fill with sun and fresh air the cockpit, now has much more appeal, with a charm Which seems to be magnetic for all those who cross its path. It is not surprising that today the Porsche 911 Targa of 1972 is highly sought after and is negotiated more expensive than the other versions of Porsche 911.

Art photographer Amaury Soares pays tribute to the Porsche 911 Targa of 1972 by placing the detail at the heart of this painting. The headlights characteristic of this 911 are honored, sublimated by the talent and creativity of the artist who delivers us a work with exquisite and daring curves. Porsche Art photography in limited edition, signed and numbered.

Photographs and art prints are available as paintings, Fine art prints, and plexiglas. Several sizes are available according to customer needs: interior decoration, an exhibition, an event, etc. Do not hesitate to contact Amaury Soares for special requests.

The Diasec® is printing patented method highlighting photos and procuring an unparalleled conservation.
Photos are printing on Fujifilm paper and then placed between two acrylic glass plates of 3mm thick. The bond between photo and glass is realised thanks to a chemical reaction between two liquids components.
This method ensures a contemporary and luxurious look to your work of art.

Amaury Dubois closely works with one of the few licensed photo labs of Europe.
The printing under Diasec is recognized by museums, art galleries and world art collectors.

The work of art shows all it erstwhile, thanks to a highlight without no other similar of Amaury Dubois’s art photo car ! 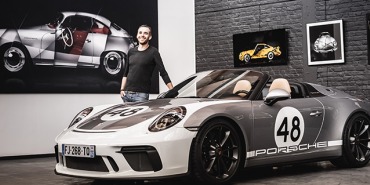 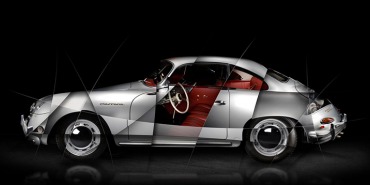 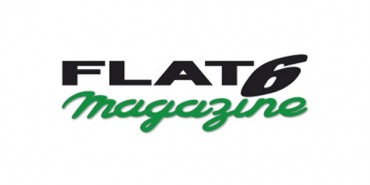